Another honour at the NODA South West Awards.

This time we won the

and for creating a show under difficult circumstances.”

(for our production of “Cinderella and the Pantomime Thief”)

A very encouraging result after such an interesting and challenging production!

So poor Prince Charming (Carole), Abanazer (Rob) and Ugly Sister Jefferina (Peter) drew the short straws and had to endure the long trek to the Crowne Plaza Hotel, Plymouth and a Gala dinner on your behalf to receive this award. It’s a hard life but someone had to do it!

This was of course the result of an amazing team effort – to put on a well-received production in just two months.

Well done to everybody involved – this award is for you all – luvvies! 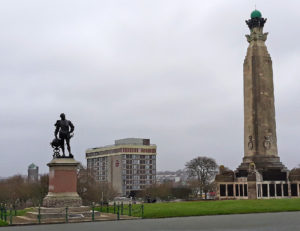 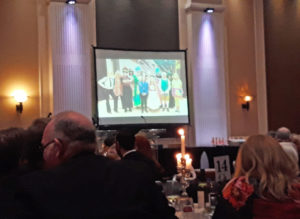 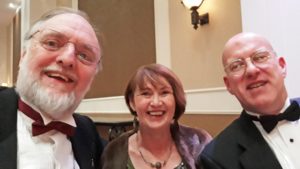